How to save up to 30% or more on Amazon purchases

First, I’m not a fan of buying anything you don’t need. I’m also not a fan of supporting Big Tech and their ambitions to take over the world. There are, however, some battles we can’t win, so why not find a way to live with this dystopia, but financially benefit? Well here is one way you can do that.

In 2016, I found myself at a conference in Las Vegas after the CES 2012 show called “Digital Money Forum”.  Although the show had been co-opted by Mastercard, there were some very popular sessions regarding Bitcoin and cryptocurrency.   One of those sessions featured Brock Pierce from Blockchain Capital and although many of the audience members had never really heard of Bitcoin, for us early adopters it was more about evangelism than education.  Brock opened his conversation up with a very simple question….

“If I could show you how you could save 25% on all your Amazon purchases, would you be interested?”

I thought that was such a powerful statement, and even I was unaware of how to do this.  But I heard it explained and then returned back to Phoenix to try it out.  And it works.

The method to do this is to use a website called Purse.io.    What is that about?  Well here’s what is going on in the world.  Amazon produced a service called “Mechanical Turk” many years ago.  It allowed people to do repetitive tasks (like solving Captchas, answering questions, etc.) and get rewarded in Amazon Gift Card credit.  So if you live in a poverty stricken, third world country but you have Internet, you could make some money doing these repetitive tasks.  Sure, no one wants to do that but given the choice of doing that or starvation, most would choose the former.

The problem is that if you live in Africa, Mongolia, etc. you probably don’t buy your food on Amazon.  You probably don’t even have Amazon deliveries in your area.  The value of Amazon Gift Credit is pointless to you.  But what if you could sell it to those in the western world that use it?

That is where purse.io comes in.  They connect those in the western world who want to buy things on Amazon with those that have gift card credit and will sell it to you at a discount.  You solve someone’s problem in poverty, and you get your products at a discount.  This is a true free market solution – those that have something to sell bid to sell it on an open market to those that want to buy it.  In this case, it is Amazon Gift Card credit.

But there are some problems and the solutions are pretty creative.

Solving the problem of purchase

Amazon have some restrictions on how Gift Card credit can be transacted.  Most of this is probably due to anti-money laundering rules, etc. so the folk at purse.io found a creative way to solve that too. 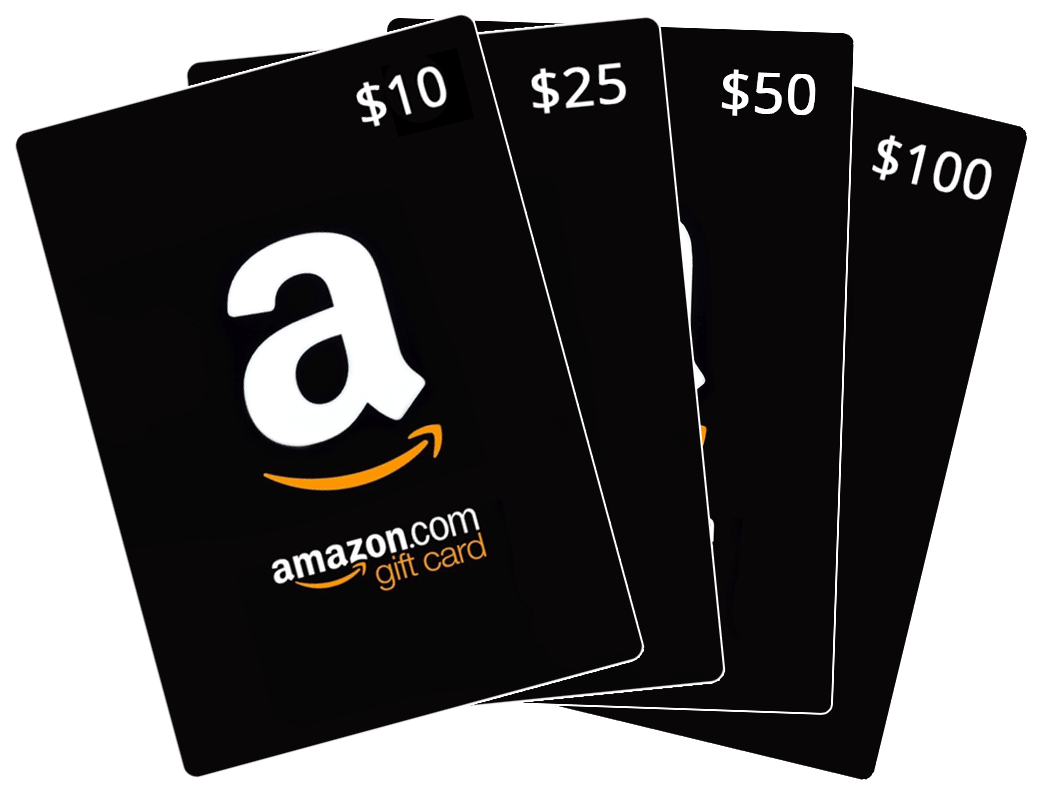 The person who wants something on Amazon creates a “Gift List” and puts what they want in the list.  You can publish that list, and Amazon gives you a URL with your gift requirements on it.  Once you do that, you then submit that URL to Purse.io and you put up a price that you are willing to pay for it.  If someone takes your bid, then they effectively buy the items for you, but they ship it to your address since it is a “gift”.  You pay them by putting  the money in escrow on purse.io and when you receive the items, you release the funds.

Solving the problem of payment

Now this is where it gets really interesting.  The person who generated the Amazon Gift Card credit through their work on Mechanical Turk needs to be paid.  Traditionally banks will charge enormous fees to do cross-border remittance.  In fact I was shocked to find out that Mexico’s #1 industry is not tourism or oil, but remittance charges.  Yes, that’s right – the largest industry in Mexico is the money that banks make for taking in money as remittances for Mexican citizens from foreigners.  Go figure.

But what if there was a frictionless way that you could pay someone in a foreign country for them buying your products on purse.io?   Simple answer….

Rather than using $USD as your form of payment – a form that doesn’t work in outer Mongolia or sub-Saharan Africa, purse.io allows you to pay in Bitcoin or Bitcoin Cash.  This means that you just need to have a Bitcoin wallet, buy some currency and then just use it to pay those that are buying the products for you, once you receive them. 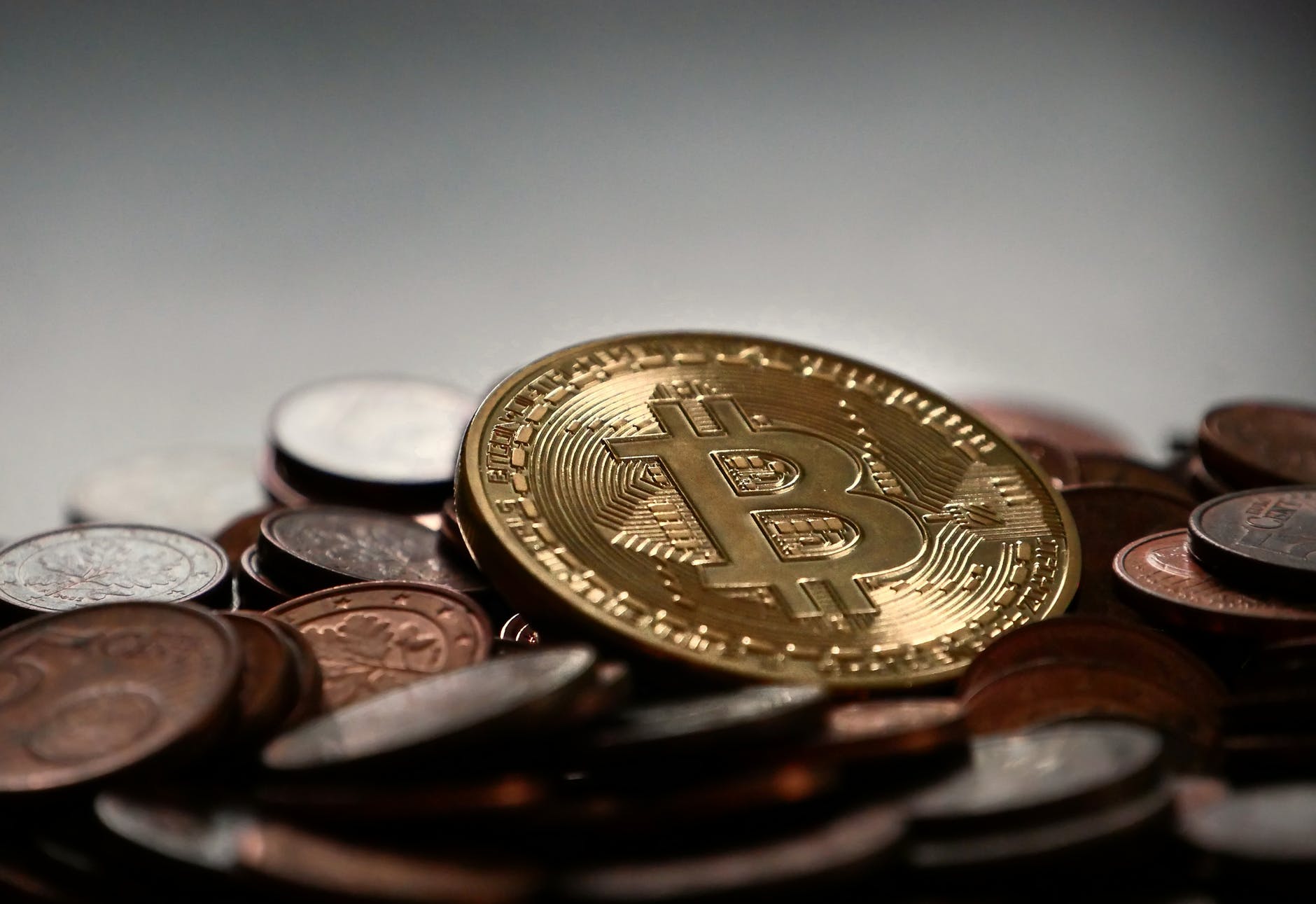 Purse.io is not really that different to other sharing economies like AirBnB, Uber, Grubhub, etc.  You are part of a community of “earners” and “buyers”.  The earners are those that have Amazon Gift Card credit and the buyers are those with Bitcoin that want to pay less for their Amazon purchases.  By using a web/mobile application to link earners with buyers, Purse.io provide a critical marketplace service.  Sure, they charge a fee to participate in the marketplace, but it is not that high.

The savings, however, are incredible for the buyer and the earner just created a way to make money and feed their family without having to put themselves at risk to do it.

Some tips on using it

I’ve been using it for years, and there are some interesting tips I’ve found in using it:

So that’s how you do it.  Sure, it is a bit more work.  But if you don’t need to purchase all the time (which is how you keep your burn rate low anyway), why not save a good % on your purchases and you are feeding the hungry in the process.   Not to mention you will learn and use crypto-currencies in a real world application here.

We get a small kick-back from using our affiliate link to sign up for Purse.io.  This is not the reason I wrote this article – I’ve been using Purse.io since 2016, and I love it.  Also we get a small benefit from you using our Coinbase affiliate link.  BTW, you can too – once you get your Coinbase account, you can get your friends on it too and get $10 in BTC as a reward.  So everyone wins here.

In July 2018, 32% of cable TV subscribers in the USA had cut the cord and left cable. This was due to the excessive pricing model and the free market's supply & demand model by opening up options to Internet subscribers.

Travel Rewards - A free ticket or a deal with the devil?

US banks have been offering incentives to get you to sign up for credit cards for years. The incentives are really valuable if you know how to play the game, but could they be a deal with the devil if you don't?