It wasn’t that long ago, in 2003, when the US invaded Iraq. Oil prices skyrocketed. I remember filling up at the pump in California on a road trip back then, where few gas stations were less than $5 a gallon for regular gas. Well it seems history may repeat. The US is at the precipice of war with Iran, and the threat of rising oil prices could be a huge win for those ready for this. 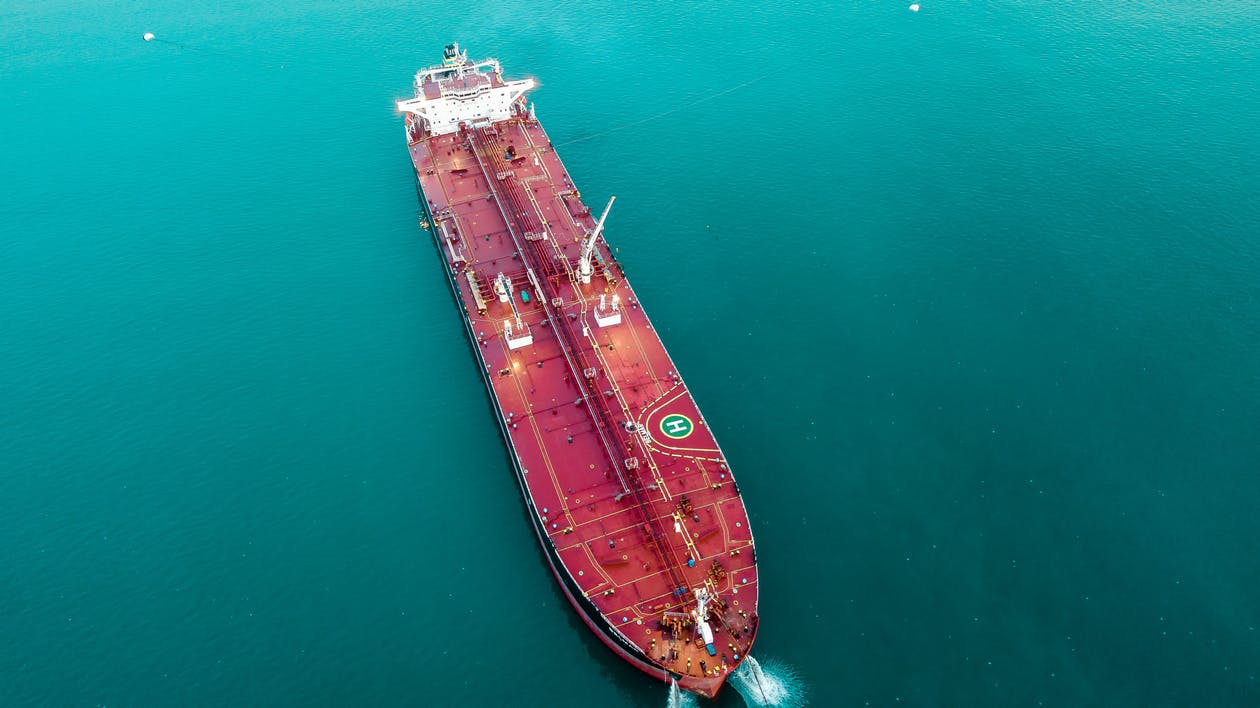 Firstly, this is not financial advice.  This is my personal observation & research.  You take this for what it is as purely information, but what you do with it is on you.  That said, let me tell you what I’m seeing that could be a major win for investors.

Back in June of 2019, Iran was attributed for attacks on oil tankers in the strait of Hormuz.  British oil tankers transported the highly valued oil through the Persian gulf were attacked by small groups of fighters that video showed were of Iranian origin.  The result was an increase in the price of petrol at the pump for US residents of about 20% while this was happening.  But this was simply a test drill by Iran, for controlling 30% of the world’s oil supply.  And now they have a reason to go full on with actual control. 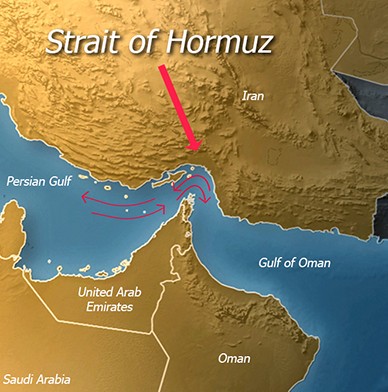 You see, the Strait of Hormuz is only about 21 miles in size, but it is the only pathway for oil tankers through the Persian gulf and it is 100% Iranian territorial waters.  That means they control the value of 1/3rd of the world’s oil supply.   And now they have a reason to want to retaliate against US interests following the killing of Qassem Suleimani by US drone strike.

What was the reason for this assassination?

There’s an interesting back story behind this.  On January 31st 2019, twelve Israeli commandos broke into a fortified warehouse in Tehran, Iran.  They disabled the alarm system, cut through 32 safes and emptied the contents.  Then they fled the city unnoticed, in about 6 hours.

What they got was a treasure trove of information.  55,000 documents that were all part of the Iranian nuclear program - a program that Iran swore they had destroyed.   As a result, President Trump pulled the US out of the nuclear deal with Iran.  Then the sanctions stepped up, and threats to other countries to stop doing business with Iran.

The Iranian currency (the Rial) is crippled in value.  The people are angry and protests are everywhere.  Now they are unified against a common enemy following this assassination - the United States.  As I write this, we are all waiting for the next move by Iran.

But while the US is bracing for attacks on its assets, the biggest chip on the board is control of the Persian gulf and world oil supply.  Now although the US has become more energy independent today than ever before, the reality is that we still import 2.4 million barrels of oil per day.  But consider the impact to our trading partners - China would lose 42% of its oil.  Japan would be down 83%, India down 59% and Europe down 20%.   This means prices of anything we import from these regions will go up.  This will affect the American consumer big time.

The question really is “Can Iran actually shut down the Strait of Hormuz?”

Well clearly the Iranian military is no match for the US military.  But this is more a matter of strategy and Iran may have the control squarely in their favor here.  General Paul K Van Riper, a retired 3-star US Marine Corps General, participated in a simulation/war game that cost the United States Armed Forces $250 million to conduct.  It was designed to test how well the US Navy would do in a future invasion of Iran.

The results were not what the Pentagon expected.

In the first few days, Van Riper managed to sink 16 US ships, including an aircraft carrier.  This resulted in the simulation of killing of thousands of Marines and sailors.  The reason - geography.

The Strait of Hormuz is a shallow body of water.  Even if the Iranian are unable to sustain the attacks by the US while throttling the flow of oil for a month, the results to the world economy will be devastating.   Eventually the US would win back control, but this could take months and now the Iranians have reason to engage.

The attacks we saw back in June 2019 were simply tests.  They targeted a few tankers to see just how weak their defenses were.  They knew that they may have to engage on a more holistic scale, but now they know the weak spots.  And the result is that the rest of the world will be severely hurt by retaliatory actions.    The top 10 oil producing countries including Saudi Arabia, Iran, Iraq, UAE and Kuwait which represent about 33% of the world’s oil traded by sea would be shut down.  And also 30% of the world’s liquefied natural gas from Qatar.  All of this trade passes through the Strait of Hormuz.

The resulting shortage of oil will affect pricing immediately.  Not only could their be shortages at the pump, but the supply & demand curve here will affect pricing so that gas could go as much as $7, $10 or $15 a gallon.  Gas supply will shift away from the middle eastern oil suppliers to others.

And that is where the opportunity lies

Now I am not going to give you specific stock advice.  That’s not what I do.  I’m also someone who hates equities.  But when a global situation such as the Iranian situation presents itself, it is pretty obvious that oil companies that are NOT middle eastern and supply the world’s markets would see massive gains very quickly.  The demand will shift over to them, prices will spike and massive gains will be seen.  This is just regular economic stuff.  No rocket science - just basic obvious things we will see.

So while many of the constrained will be whining and complaining how much it will cost to fill up their tanks with gas in the coming months, the unconstrained should be seeing their net worth going way up by moving their investments to capitalize on these gains.   When it comes down to it, what side do you want to be on?  This will clearly be a case of winners & losers and there is a slim window of opportunity to be ahead of the oncoming wave here.

There are also some global fallouts that may come from this, however.  The attack will be publicized clearly as a US attack on a sovereign power - Iran.  The Iranians already consider the killing of Qassem Suleimani an act of war.  But while most other foreign countries will look upon this either as the US breaking rank with the IAEA, the reality is that the IAEA have been pressing Iran for answers as to why they maintained a stockpile of low-enriched uranium and even as recent as November 2019, the IAEA sent their top watchdog inspector to Tehran after finding traces of uranium that should never have been found.  The reality is that Iran has not stopped its quest for the nuclear bomb at all.  As much as I am not a fan of President Trump, I am less a fan of trusting Iran with such devastating power.

If the global press doesn’t disclose the truth as to what has been happening here, the negative fallout to the US will be sizable.  Consider the impact to China, Japan, Europe, etc. on pricing and who will they blame for all of this?  The USA of course.

China will use this as opportunity to convince more nations to move trade over to them en mass, and restrict their dealings with the USA.  This will accelerate China’s rise and may affect US economic positions for decades.  And I’ve previously written about how the rise of China will affect the US economy.

Consider these world events in your personal quest to become unconstrained.  It could be a goldmine for those positioned to take advantage, and a death spiral for those that are not.

A recent podcast discussion that I was a co-host on came up, in which the host asked the question, "Are Americans Rich?". The context was to do with whether we all shouldered the burden of charitable giving to other nations and whether that is something that should be done by the individual. The discussion brings up some very interesting dynamics, which I will attempt to give my opinion on in this article.

Financial safety - it’s a jungle out there

Maybe it is a generational thing, but the current FIRE entrants didn't seem to get the memo on financial safety, trust and just how dangerous it is out there. I guess until you have been a target of theft, you don't really feel the issue. We talk openly about safety & trust in this article.