Training your contrarian brain for success

Rich and successful people typically do the opposite of the herd. It is a choice. It comes with fear, doubt and uncertainty. Training your mindset to embrace these things is the key element of how you will get extraordinary results from an ordinary world.

There is a saying, "The definition of insanity is doing the same thing over and over and expecting different results".  Yet this is the core teaching of the western world.  You discover something, you package it, you scale up the marketing and you evangelize as many people in the concept as possible.  The concept might work for the first 5% of the people who participate in it, but after that it doesn't.  This is just how things work in the world.  The wealth comes to the early adopters, and by the time things go mainstream, the efficacy of the opportunity is lost.

I'm pretty sure deep down everyone knows this.  If I had $0.01 for everytime I heard the statement, "I wish I got into that earlier"...  We even coin acronyms for it - FOMO.  Fear of Missing out.  It is an embracement of a herd like failure to be an early adopter.  Let's face it, FOMO is just a representation of failure.  Yet it is a common thing that everyone accepts.  The problem is that those that embrace the concept of FOMO are the very same people who are sitting on their phones trying to read and learn about the world rather than getting out there and seeing it.  You can only see the herd from a phone.  And if you just repeat what the herd is doing, then you are validating the insanity saying.

We are educated to be part of the herd

From an early age, children are indoctrinated into an education system that perpetuates the FOMO/lunacy paradigm.  They are not taught to be critical thinkers.  They are not taught to be contrarians.  If that happened, education would be anarchy.  It would be completely devoid of organization and structure.  Yet that is the very world that those leaving education will walk into.  They are not prepared for the randomness of life, the lack of control and the "buck stops on your desk" reality of the world.  They have been trained in an institution where structure and soft landings is normal.  Expectations were well defined and to leave that world and walk into the real world where the rules are far less obvious is a shock to the system for any student.

The reality is that we really have screwed up preparation for a society that is dysfunctional.  80% of all US adults live pay check to pay check.  They are not rich.  The gap in wealth from the rich to the poor is so large now, that you have the poor threatening to uprise with socialism and communism to counter the fact that they are not getting their fair share. 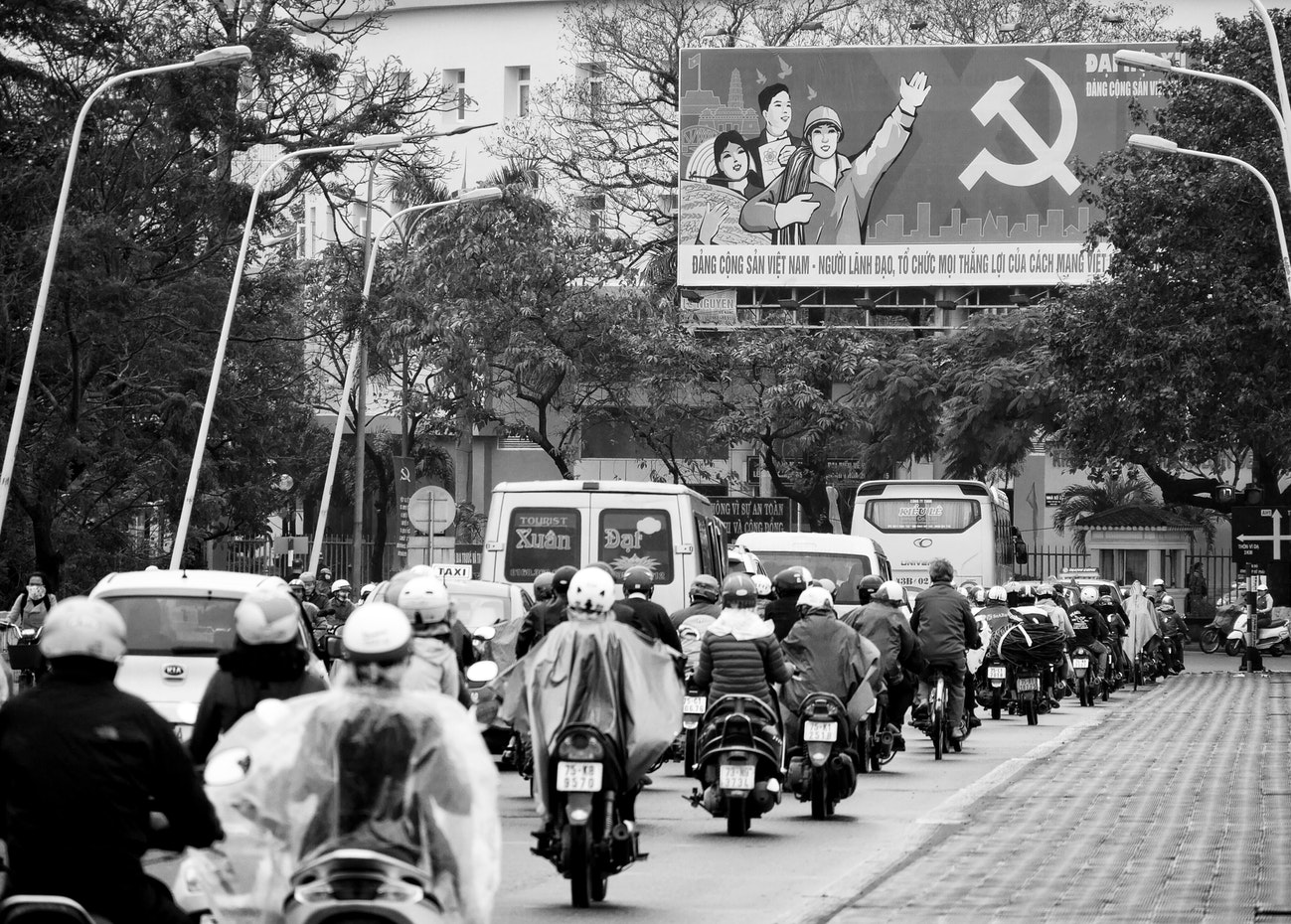 The uprisings are innevitable.  We've seen the "Occupy Wall Street" uprisings after the global financial crisis.  That will be nothing compared to a true revolution where those with nothing fight those with something.

The problem is that they should be fighting themselves and their education because that is what made them poor.  The lack of willingness to take risks, go against the tide and forge your own future isn't part of the discussion when education tells you to follow a path, don't stray off it, work hard, get a career, etc.  That is a setup.  Those that follow these teachings are just stationery targets for exploitation.

The thing is that all wealth creation comes with some risk.  To those that embrace the risks, goes the spoils however.  And that means being willing to be a contrarian.

Going against the grain

If everyone decides to do one thing, do the opposite.  This is particularly true in financial investing.  When everyone is seeing an imminent collapse of an economy and runs away from the falling financial institutions, the true wealthy step in and pick up the bargains.  They know the true value of things because they live in the real world, they walk on real streets, they fly on real planes and they visit foreign lands.  They learn this not from an Internet blog, but from the actual airline seat they are in.  So they get to see things well ahead of time by being there.

So when there is a pending economic collapse about to happen, and the longer term statistics (over say 30 years or so) tell you the true value of something, the rich will step in when they think it has sunk to the lowest point, and they will buy the assets.  This is how you start your asset purchasing process early.  You have a lower cost of entry to buy something that no one wants, but you have the wisdom to know that the prevailing wind of interest in something will change and eventually if the asset is of value, it wll return to its true value.  Real Estate is a great example of that.  Purchasing distressed properties after the 2008 financial crisis turned average investors into millionaires.  Doing exactly the opposite of what the herd was doing (running away, foreclosing, depression, turmoil, etc.) and stepping in to seize the opportunity allowed investors to pick up assets at 25% of their actual value.  I know.  I did that.

Society has a natural tendency to balance itself out over time.  That could be five years or so, but eventually the natural balance of the universe will step in.  The mega rich - those that will be subjected to the attacks of the poor, realize that by buying an unwanted gem, they will wait and it will return to them 5-10x what they paid.  Maybe more.  I bought Bitcoin in 2011 when everyone said I was insane.  That worked out pretty well for me when I sold in early 2018.  1000x return on investment.  Not bad at all.  I spent years being the subject of the herd telling me I was crazy, but I prevailed.  Then we took our winnings.  They spent all their time talking FOMO and wondering why they didn't get in on the game.

Patience and allowing yourself to fail

You have to be patient and realize that you have to be prepared.  This means having cash on hand to seize the assets that the herd doesn't want.  Because eventually they will want them.

But it doesn't always work out that way because of timing. 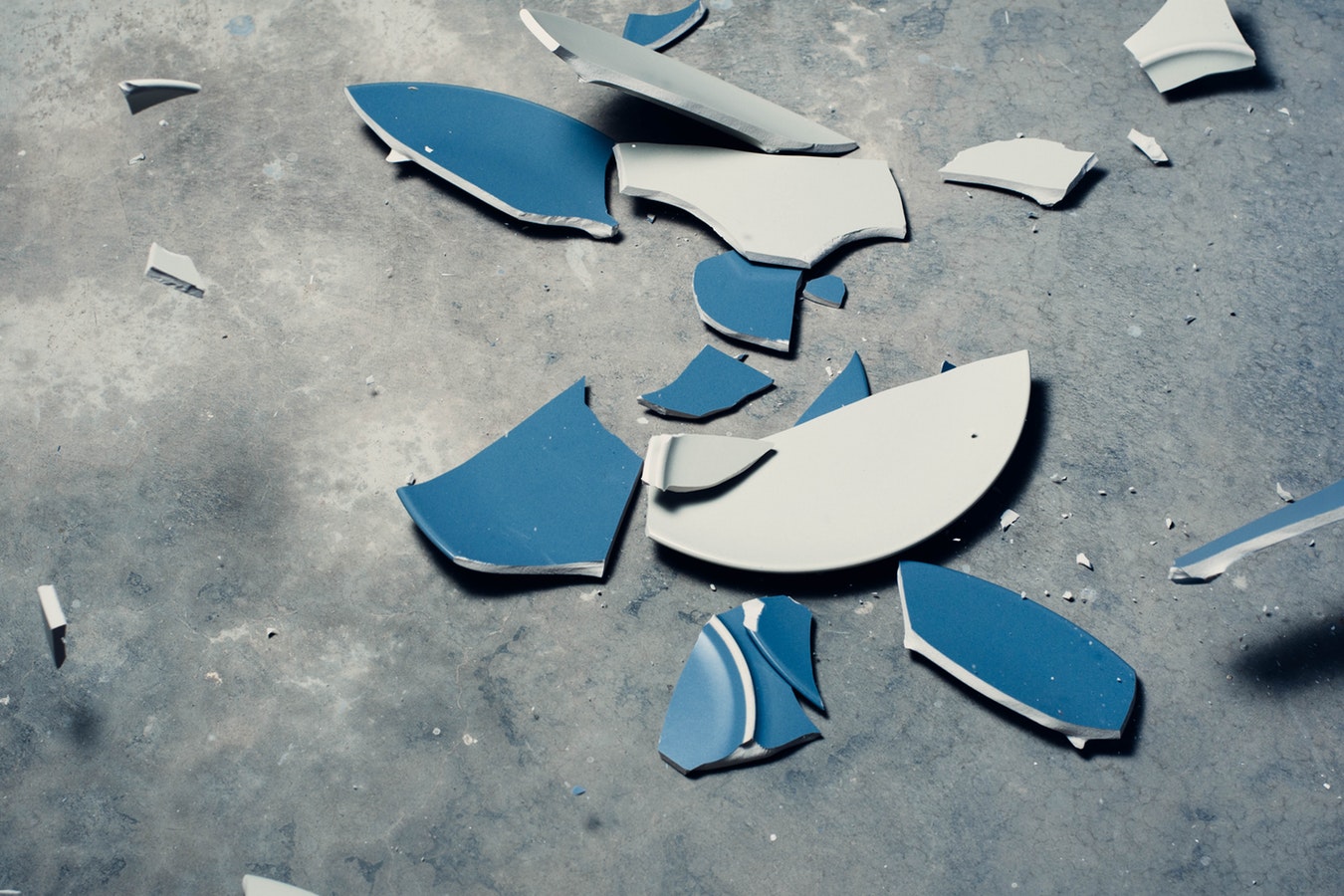 The universe has a nasty habit of hiding truth in layers and timing is everything.  You buy at the low and you sell at the high.  If you misread the indicators relating to timing, you can lose it all.  But that's ok.  That is how you learn.  The fact is that if you don't have losses you can't appreciate the wins.  And if you don't have bad times to look back on, you will never grow.  It isn't that you should go out looking for failure, but you should embrace the fact that taking risks comes with failure and it is the lessons from that failure that teaches you how to avoid it in the future and therefore be richer.

Failure is the lesson in life they won't teach you in university. They won't teach you that it is the single most important lesson you can ever have because from it allows rebirth and growth to occur.  Despite what Hollywood movies might have you believe, no one goes through life without substantial failures.  The wealthiest billionaires probably lost more money than you will ever make.  But that didn't stop them, and they learned from it.  That knowledge allowed them to rise up another level later.  Timing is important because you have to allow yourself to accept failure and move forward.  That won't happen immediately, but it is what you do from failure that defines you future success.  Not the failure itself.

Statistically you wil do better doing the polar opposite of the herd.  So you need to learn how to recognize the herd and where they are heading.  Then either be ahead of them to take advantage of that advanced notice, or go the exact opposite way.  Eventually the herd will realize they are all on the wrong path and return back to where you are.  That's when you cash in on the opportunity.  You need preparedness for this (cash) and you need patience (time).  There is no such thing as luck.  Luck is when you disbelieve the entire process of preparation because good or bad luck is the embracement of being totally out of control.

You are in control so you don't believe in luck.  You believe in outcomes based on the success mantra.  With that, you will find wealth.  Then just be careful, because the poor will do whatever they can to seize it from you.  You see, they believe in the fiction of luck.  That's why they lose all their money at the casino, and the casino owners are the rich.  If you can't see that, then you are doomed to be poor.

Detaching from the Matrix…Small steps to big rewards

We are in a mess. We got this way because people forgot that the power brokers of the world treat life like a chess game, and we think of life like a daily or hourly experience.