What this contrarian investor is buying in Q3 2019

I don’t give personal financial advice. But what I will do is to open the kimono, so to speak, and tell you what I’m doing. Maybe history will prove me to be foolish or wrong, or some super genius or something, but I have no crystal ball. What I do have, however, is a sensitivity and observation of what is going on in the world and I use that directly to influence my own decision making process.  I'll tell you what I'm doing here. 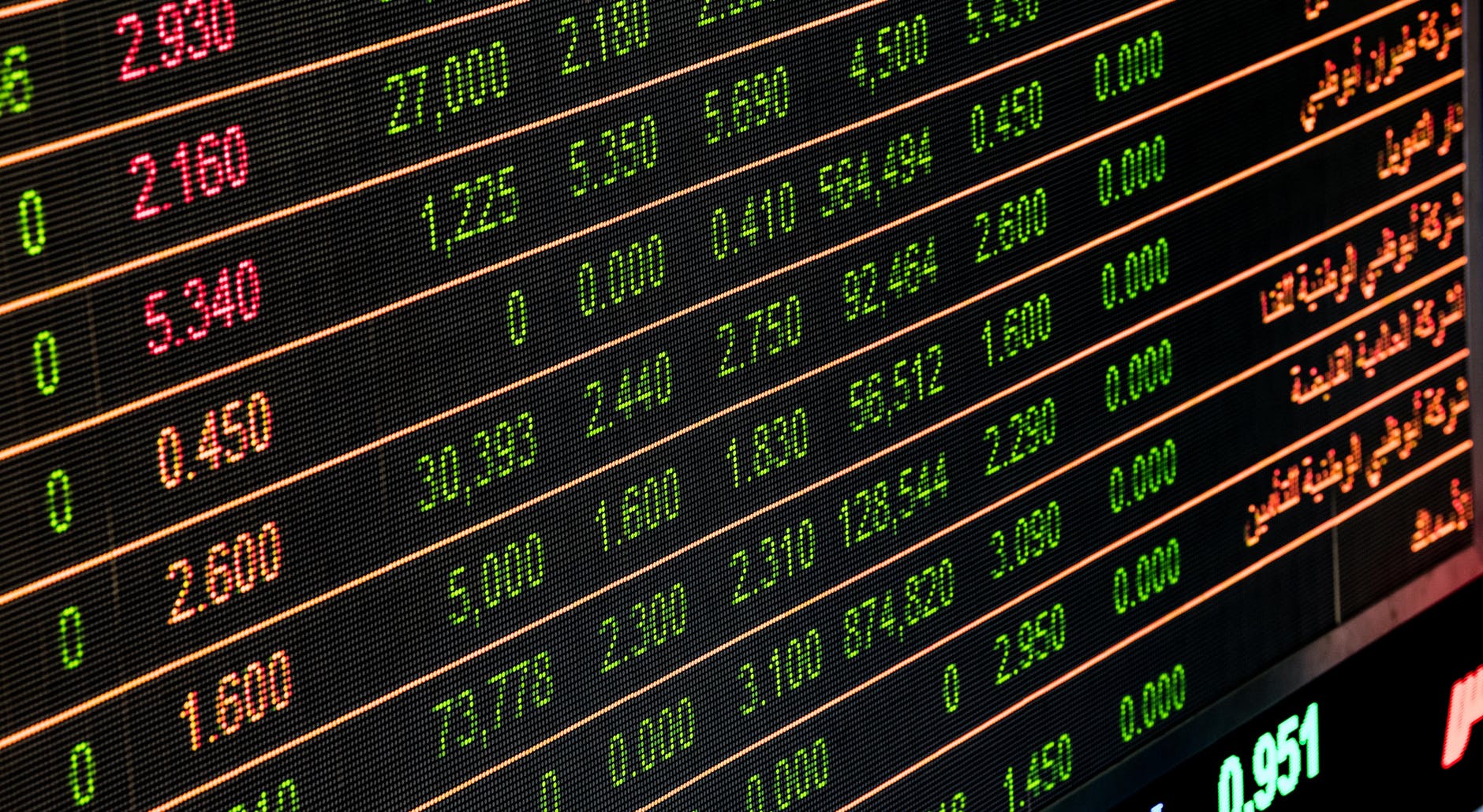 I’m not a speculator, but an investor. What is the difference? I’m not looking to invest in anything that doesn’t have at least a 12 month time horizon. I don’t have the mental energy, will or time to be an investing “day trader”. Sure, many people make a lot of money doing that, but I don’t. If I buy something, it is because I believe in it. Not because it is some super opportunity or some FOMO (Fear of Missing Out) thing with me. It is because there is something real there that makes it look like a decent opportunity.

Also I’m a contrarian. My goal is to get “ten baggers” - that is a 10x return on my investments over time. That time could be 10 years, but it could be less. I want to be able to look back at decisions I’ve made and longer time horizons and feel good about them. That’s what I did with Bitcoin when I bought it at $7 each back in 2011 and sold it in early 2018. That’s what I do with real estate, although I would never sell a performning real estate asset.

I’m seeing some interesting & predictable events and factors I’m keeping an eye on.

So what am I doing?

First, I’m buying Gold. I started this a few years ago when gold was at $1,185 an ounce. And I’ll continue as the opportunities present to get in at discounted rates.

Second, I’m getting Mexican residency and buying Mexican real estate. This was accellerated recently with the news in the US media of a family of 9 being slaughtered in Sonora, Mexico by being in the wrong place at the wrong time with a drug cartel war going on. This sends the fear of god into most Americans about going anywhere near the border and further underscores the commander in chief’s attempt to portray Mexico as a hell-hole that we should never step foot in. What a great indicator to a contrarian though - I go where others fear to tread. So I’m going all in. A 20:1 Peso to USD rate doesn’t hurt either. I sense a mass movement of “Boomers” down south as they find it harder and harder to exist in the USA on social security, as inflation rates continue their upward movements, and yet I see a stronger and stronger Mexican economy and wealth distribution.

Third, I’m keeping my eye on Australian real estate as I predict a crash there. Their economy has had a 27 year bull run and that started to come off the rails over the past 2 years. Although there has been some correction in overpriced real estate values in Sydney & Melbourne, I believe we haven’t seen the full extent of this yet and it really comes down to China and whether they will increase or decrease demand for Australian exports. Again, the exchange rate is a major factor here. Currently as I write this 1 $AUD is worth $0.68 USD. I am predicting for myself that this price will fall lower than $0.60 and possibly into the low $0.50 range as it has in the past. This means the buying power of $USD will be high, and if the market crashes as I believe it might, the acquisition cost of Australian real estate will be super low.

Fourth, and this is a big one for me. I am looking at supply chain investments with US & Mexico. This is being driven purely by freeway investments I’ve been watching on the Mexican side of the border, particularly with the I-15 freeway in Mexico being rebuilt, along with freeway runs from Guadalajara to the Pacific ocean. Although there’s a lot of jungle and mountains to get through, if there is a way to get large trucking to the Pacific coast, the Mexican government will likely invest heavily in sea port construction. We’ll see how that plays out, but right now I predict a Mexican “Belt & Road” initiative here. This is then further supported by the proposed I-11 US freeway initiative that begins in Nogales, Arizona and is designed to transport goods & services all the way to Canada. I’m closely watching the proposed road maps for real estate acquisitoin along the I-11 freeway corridor.

And finally Fifth, I’m getting back into Bitcoin purchases. I’m hoping for a price drop to $7,000 or so, but as it goes down I’m incrementally buying it. Why? The innevitable move towards a digital currency that can support digital commerce. Not because I see it as “digital gold” but more as the raw material that will power the digital economy.

So that’s it - real estate, Gold & Bitcoin & supply chain investments. The best thing that could happen for me is a recession. It will drive down pricing like crazy. I’ll do some small acquisitions now, but am looking towards 2021 as the big opportunities based on the massively overpriced DJIA and equities markets.

What should you do?

You do you. That’s it. What I’m not doing is to buy into the US stock market in any way. But again, you do you.

Seriously, you own your own decisions here.  I am not your Certified Financial Planner, or have any right to tell you where to invest your hard earned money.   So don't listen to what I'm doing if you think it has any influence over your own personal decisions.  I'm just telling you what I'm doing.

What I would suggest, however, is if you don’t already, get serious about getting 2nd passports and residencies. It is prudent and will allow you more flexibility with international purchasing. Plus you really will need it if the US economy has a SHTF moment. 2021 will be an interesting year, if we don’t see that occur beforehand.

What will bring on the next imminet US economic collapse?

Remember 2008? Banksters created an illusion that housing prices could keep going up and up because they artificially fueled demand by creating a new customer base of people who got mortgages that previously would never have qualified.

Walls.  What are they good for?

Anything that impedes the free trade between neighbors is a bad thing for both parties. Even the open demonstration of a lack of trust with a neighbor breeds an often inhospitable relationship and let's face it... You can't just move a country because you have an issue with a neighbor.